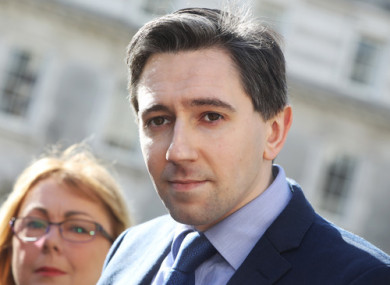 Not only are nurses demanding a competitive wage, we learn that yet to be built children’s hospital costs are spiraling out of control.

While the government is pushing back on the nurses’ demands, they are pushing forward with the children’s hospital with a price tag of 1.4 billion that could soon be 2 billion. Simon Harris has come out and said that this is the “best for the taxpayers and that the building of the hospital will go ahead”.

The timing if this could not be worse for Mr. Harris as the overspending was brought to the minister of health attention in June 2018.  Health in Ireland has been a problem for some time with long waiting lists, healthcare professionals under pressure, and emergency services at breaking point are some of the most common complaints that we hear about.

While there is no denying the need for a children’s hospital in Ireland, there does need to be a conversation around the payment of those who work on the front lines of our primary care system. Should the government go all in on a hospital or start trying to improve the healthcare system in a more manageable way?

According to the Euro Health Consumer Index Ireland in 2017 was alone in last with accessibility to health care. Ireland aimed to improve its waiting times to18 months which would still be the worst waiting times in Europe. What has this got to do with building a new children’s hospital? The need for 300 nurses for a start.

While Ireland wants to be economically competitive it doesn’t want to do it on its own money, unless it is to fund a hospital.